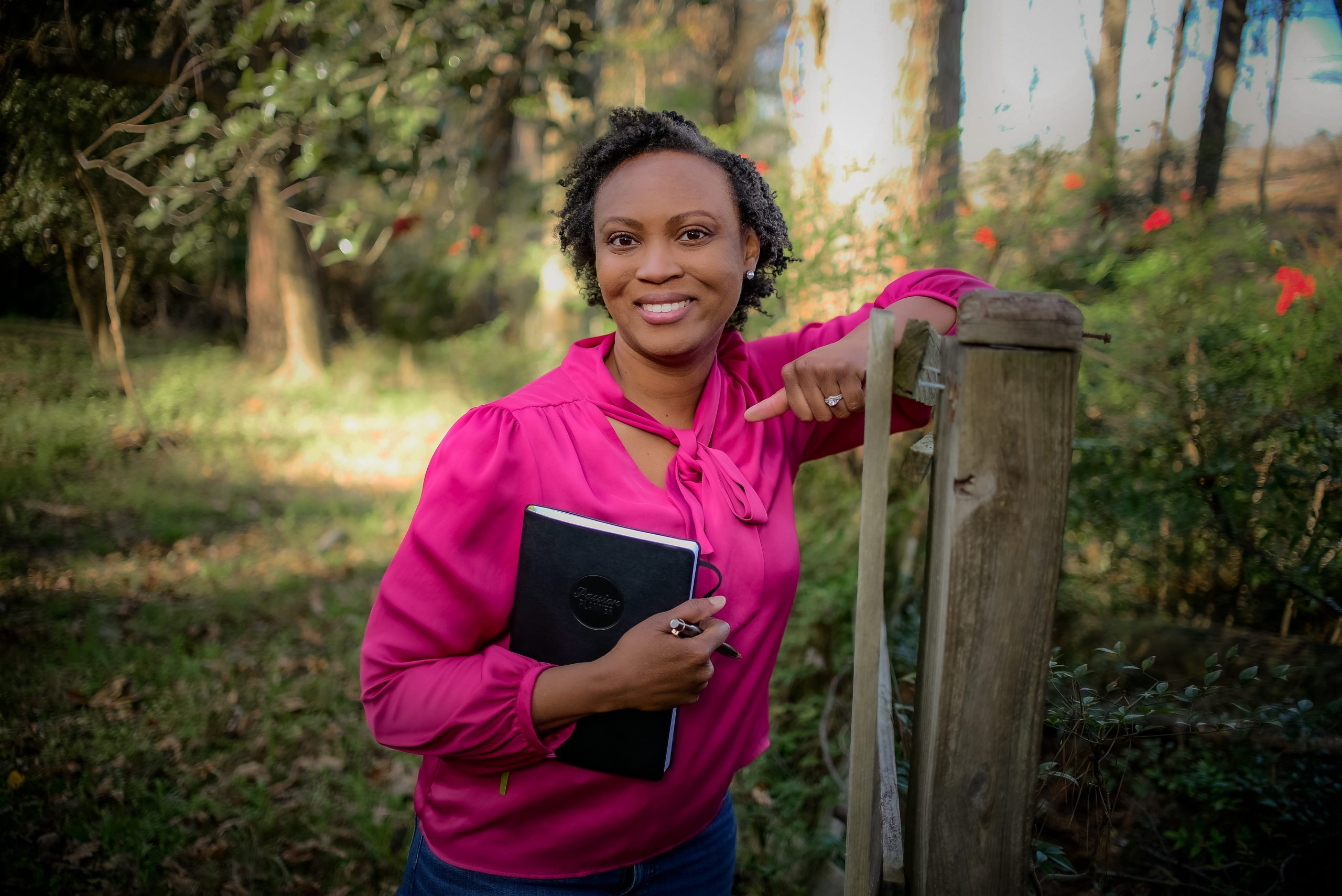 SOLD! Forty acres of the Louisiana parcel — gone. Just 10 left to will down the generational line. A family meeting in the ’90s sealed the property’s fate. Grandma, aunts and elder cousins decided to cleanse their hands of their portion to the East Carroll Parish estate. Get rid of the hassle of paying property taxes for unused land. Ironically, the family’s cotton plantation community in the Mississippi Delta later earned the designation of the unhealthiest parish in the state. Water and agriculture issues attributed to the label by a 2019 Robert Wood Johnson Foundation and University of Wisconsin Population Health Institute annual report.

Still, a verdict Veronica McClendon regrets her maternal side approved of to this very day. A great-aunt and cousin currently living in Georgia hold on to what’s left. But the why to this outcome made more sense with age. “I was just a kid when it happened,” said McClendon now 35, “but I’ll always remain curious about what could have been done with it if we kept it.” McClendon never stepped foot on the land. Just an imaginary place for play. Maybe a few crops here and there. That wonder stayed with her as she entered law, specifically estate planning (drafting legal wills and other documents) and heirs property (ownership divided among all-known descendants).

She’s now a scarcity and necessity within her industry. One of a few African-American female land lawyers. A pleasant-smiling one. One on a small town quest to educate Black families about the importance of transferring land wealth to the next generation. Her specialties: will creation, title clearing and risk management planning. “The things we have a hard time talking about,” said the Mercer University and Duke Law graduate. The family land lawyer believes the pandemic has pressured these conversations out of clients. Heirs property discussions are known for splintering family relationships and aiding in the increase of land loss among African-American farming families. It’s estimated that 40 percent of Black-owned land is on heirs property. A consequence known for blocking owners from federal farm programs, i.e., COVID relief bill.

“The bill is timely,” McClendon said. “It opens up resources for Black farmers and owners who have that heirs property piece cleared up first.”

In the American South, it’s roughly calculated more than 1.6 million acres of heirs property values at $6.6 billion in Black Belt Region counties. McClendon attributes these numbers to lack of education about the true value of family land. More than $9 billion of the $1.9 trillion economic relief package that passed in March is allocated to help minority ranchers and farmers of color. Producers who have been racially discriminated against for centuries. Who commonly come from heirs property families.

At the top of the 20th century, Black landowners gained between 16 million to 19 million acres. This ownership is less than 1 percent in rural land during the 21st century. Heirs property became one of many legal routes used to swindle farmland from Black producers. No will, descendants experience a lot of confusion when they inherit an interest in the land. No clear title, laws afford outsiders an opportunity to secure family property. Equally to federal land improvement programs, heirs property owners aren’t able to participate in some state programs, sell natural resources grown from the land or access credit in many cases.

A 2017 general technical report by the U.S. Department of Agriculture Forest Service found heirs property is predominant among rural, African-American populations. It analyzed 10 counties in Georgia, including McClendon’s current residence of Macon-Bibb County. “Heirs property gets confusing,” said McClendon. “Families grow — and quick. The more family members involved, the harder it becomes to identify who actually owns what. What can actually get done.” The report showed that 5 of the 10 counties were within Georgia’s Black Belt Region. An area where heirs property is typical. Together, more than 34,000 acres could have been heirs property. Valued at more than $760 million.

McClendon’s firm, McClendon Law and Consulting, walks rural Black families through modern options to move heirs property into a profitable asset status. A lot of work for a lawyer living in a legal desert. Traditionally, rural areas have included many counties with few lawyers. Although McClendon’s family line links to the Bayou State, she grew up and has worked in Georgia’s Black Belt. Her husband and two young daughters call Macon home. She is one of roughly 32,584 lawyers to represent a population of nearly 10,617,000 (as of 2019) in the Peach State. The Middle Georgia lawyer navigates a profession she’s underrepresented in, too. Five percent of all lawyers are African American — the same as 10 years earlier — but the U.S. population remains 13 percent African American.

“It can get overwhelming when there are so many people you want to help,” the legal adviser said.

McClendon first heard the phrase “heirs property” while working on an unrelated project with Georgia Appleseed’s Center for Law & Justice. The nonprofit focuses its justice efforts in law/policy reform and community engagement. The center’s executive director at the time, Sharon Hill, invited McClendon to join a committee that tackled the popular family and land topic. And although McClendon was interested, she was unable to participate at the particular time. Three years later, she did accept a staff attorney post for the center’s newest nonprofit Georgia Heirs Property Law Center. Dedicated to the education, prevention and remediation of heirs property. “Our on-site workshops were well-attended,” said McClendon, who information shared at rural Black churches and farms. Now in private practice, her counseling load stays steady. Just virtually since the pandemic.

Case files and folders crowd her at-home office desk. Each representing clients. Week days are filled working toward clearing titles for land and drafting trusts, wills and petitions for families. Before COVID, the rural lawyer partnered with Fort Valley State University’s Cooperative Extension Program to offer Hancock County small farmers and landowners estate planning and forestry management training. During COVID, she’s jumped aboard the webinar circuit. Collaborating with similar pockets and colleagues to guide families through heirs property, land ownership and estate planning concerns via Zoom. “Zoom is how I get business done,” she said.

With each Web conferencing session, McClendon mentally references the 50-acre family land sold in East Carroll Parish. A girlhood reminder of the wealth-building possibilities of land ownership. So what if the parish experienced decades of economic, social and cultural blight. Holding the highest unemployment and poverty rates in the nation during 2018. Unhealthiest in 2019. McClendon now holds the know-how to sustainable land use and management. Parceling out recommendations that often nudge Georgia Black Belt families to rethink selling. She plans to offer a free virtual series to reach more rural landowners, agribusinesses and farmers. Those interested in heirs property, estate planning and risk management planning can anticipate workshops in collaboration with Black Farmers’ Network summer 2021.

“I want landowners and farmers to really understand,” she said. “Selling the land is not the only choice.”

It’s a documented tract of high-yielding land. And if you were white, an opportunity...
Read more
Agri Politics

The conference call message to Black farmers across the nation was clear: Email or...
Read more 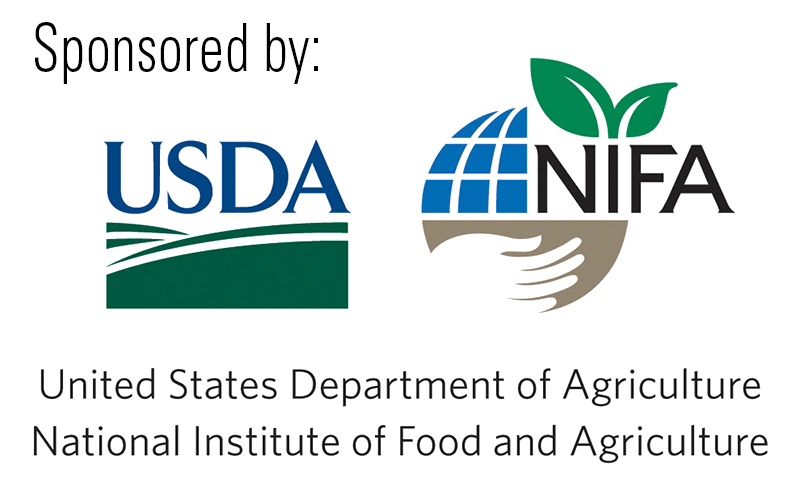 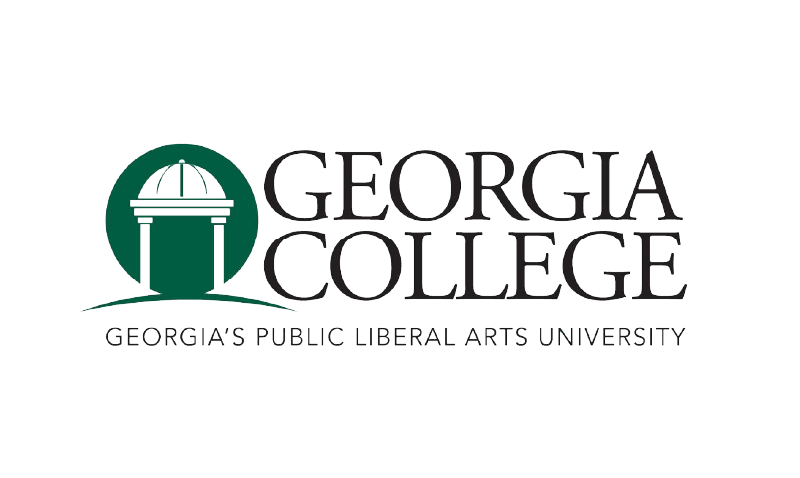 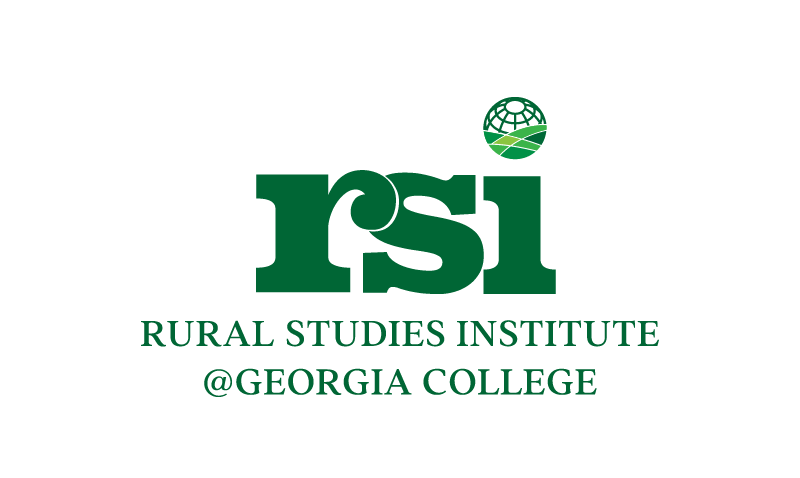