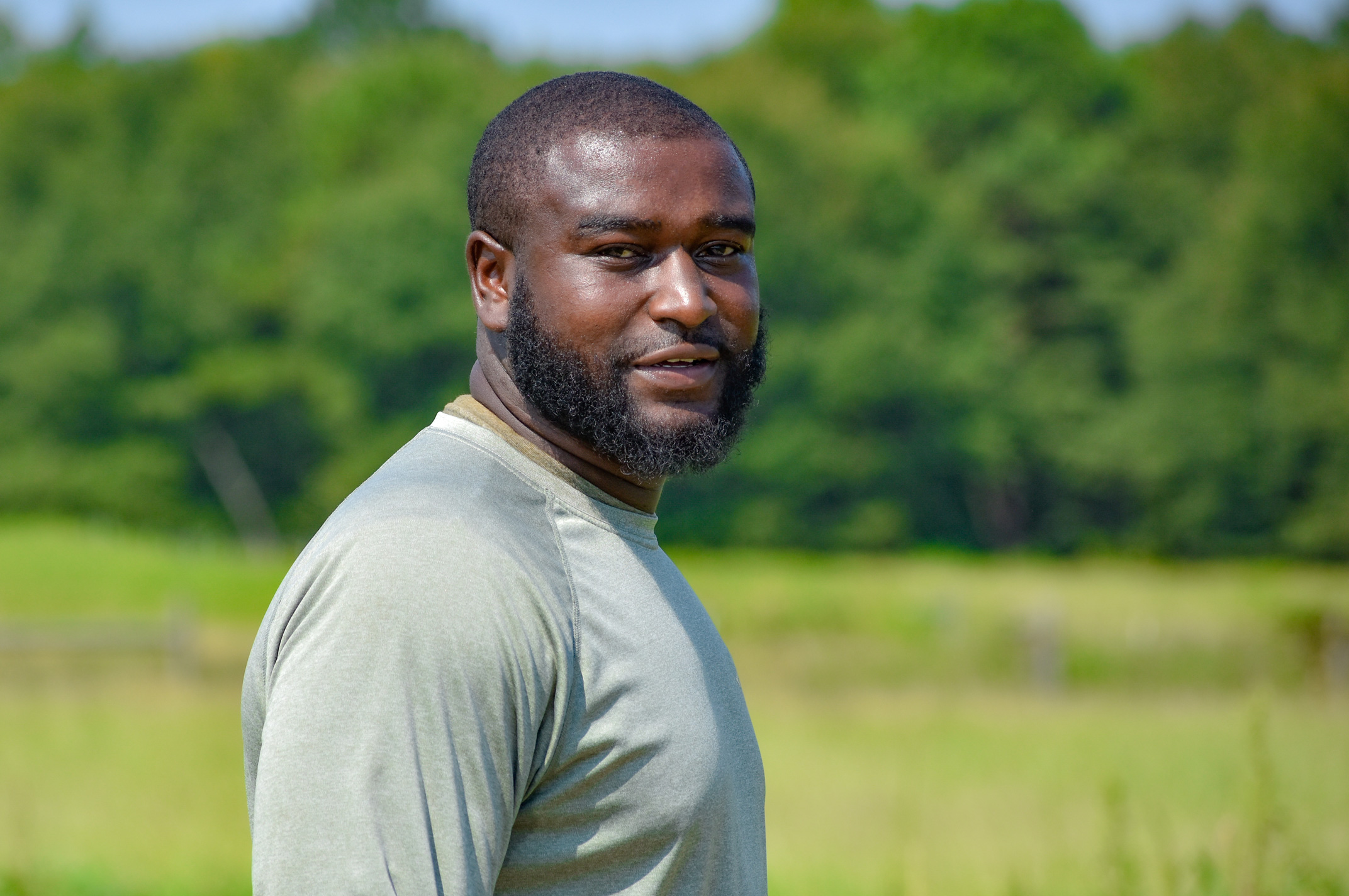 Georgia farmer Sedrick Rowe grows crops as if they’re an outdoor art. His green thumb is simply genius. And he’s one of only a few Black Belt Region producers with the title “certified organic.” But when Rowe entered the agricultural industry, no one at his alma mater, in his neighborhood or within his network told him about the importance of professionally branding and marketing his agribusiness. In today’s digital economy, it’s a requirement. Especially if farmers want to connect with new audiences. Without modern marketing and branding, most Black Belt Region agribusinesses remain stagnant ideas. Unable to compete with brands locally, nationally or even globally.

“I now see it’s the name of the game,” said the Albany producer and owner/operator of Rowe Organic Farms. “Joining Black Farmers’ Network (BFN) and working with its marketing team really broke it down to me — what Black farmers are missing.” Yes, the simple solution to getting your agribusiness name out there is to create a basic graphic using a word document. Give it a name, print it then slap it on everything that represents your agribusiness. Awful idea. But you wouldn’t believe how many farmers take this route. BFN’s award-winning marketers witness this flaw way too often. And it gets Black Belt Region farmers nowhere in the brand positioning and awareness department.

“I now see it’s the name of the game,” said the Albany producer and owner/operator of Rowe Organic Farms. “Joining Black Farmers’ Network (BFN) and working with its marketing team really broke it down to me — what Black farmers are missing.”

Because Rowe relinquished his original collateral and entrusted BFN to rebrand his image, he’s been featured in national media and has modeled for Western brands. The New York Times covered him concerning the COVID relief bill. Georgia Farm Bureau’s Farm Monitor for his pioneering approach to organic hemp growing. And Wrangler social campaigns for his dedication to sustainable agriculture. BFN’s team of innovative designers, developers, photographers and content writers showed Rowe how major brands like Target, Chick-fil-A and Sprouts Farmers Market get it done. Give audiences an engaging experience, and they will come back for more. If Black Belt farmers want their crops to contend on and offline, learn from Rowe Organic Farms’ new marketing campaign:

LOGO DEVELOPMENT: Rowe already had his agribusiness name and was committed to it. Because the moniker aligned with what he actually produced — organic yield — there was no need to recreate that part. Where his logo lacked was in modern design and feel. He needed something that represented what customers saw when they visited his farmland or met him in person. The answer: warm tones with a pinch of pop. And a contemporary font to tie it all together. Something easy to read and remember. This brand-new logo now sets the tone on social media and printed materials.

BUSINESS CARD CREATION: A 21st-century entrepreneur on the move, Rowe comes in contact with fellow farmers, countryside consumers, political influencers and venture capitalists all the time. He heads the National Young Farmers Coalition’s Southern Georgia chapter, so he’s always meeting beginner producers as well. Creating a sleek credential that piques curiosity to discover more is what his business cards achieve. It’s straightforward style. One that still mimics his newly designed logo, too.

PACKAGING AND LABELING: Rowe is pioneering a new legal crop for Georgia: hemp. As one of the Peach State’s first-year producers, Rowe wanted to provide buyers with a high-quality product. BFN developed packaging and labeling that again reinforced his brand and introduced hemp strains The Wife and Boax. The design uses simple text and icons to help guide the eye to key information. Both products roll out 2021.

ONE-PAGE SITE DESIGN: Less is more. That also goes for website layouts. RoweOrganic.com is a one-page responsive website that gives readers a snapshot of Rowe’s agricultural lifestyle. BFN showed Rowe how to hook readers with quick commands, arresting graphics and storytelling photos/video. Launched at the end of 2020, this click-and-flip design has already gained Rowe new clientele and speaking engagements heading into the new year.

“BFN has put me on a whole other level,” Rowe said. “Companies and processors are reaching out because of my website. I get a lot of ‘Do you have a card?’ questions. My visual media speaks for itself.” Next for Rowe: signage. He wants interstate traffic to see his agribusiness as they enter Albany. And to know that he’s certified, black-owned and changing the narrative of America’s Black Belt Region farmers. “I want people to see my signage and Google Rowe Organic Farms as drive by,” he said. “It’s time to set a new standard in the South.”

What outdoor farming means for urban Black youth in 2021 (report)

Fresh air can do the mind and body good. Research supports outdoor recreation as...